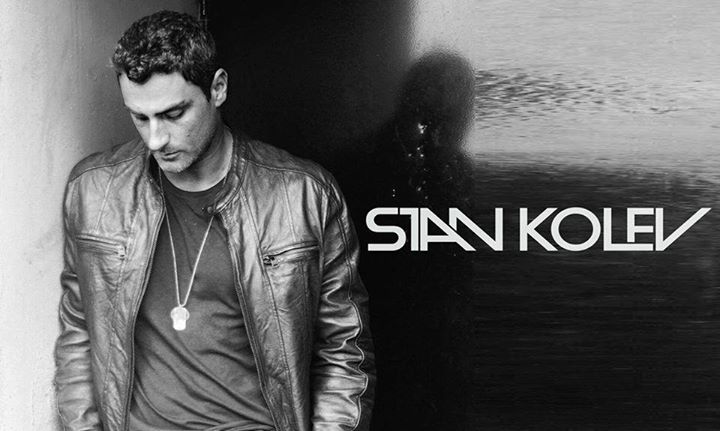 Haunting melodies, hypnotizing vocals and most of all heart- quenching synths. It is this perfect signature sound that has earned Miami-based DJ/Producer Stan Kolev, a place at the top of Progressive House music's most respected and in-demand producers. Embodying his vigorous spirit, his productions hit the dance-floor with submerse vitality.
Moving to Miami from Bulgaria at an early age, Stan began producing in 1996 and by 2003 he already had a massive world-wide hit with "De Moma De" under the name Casa Flava, which also hit UK Top 40 Dance Chart.
As one of the highest selling artists on Beatport, Stan Kolev had several #1 hits and his music appears on numerous compilations. He has released more than 700 originals and remixes on the most respected record labels in the world such as:
Global Underground, Armada, Spinnin, Black Hole, Baroque, Plastic Fantastic, Ready Mix, Unreleased Digital, Outta Limits, Bonzai Progressive, Glasgow Underground, Subliminal Records, just to name a few.

G Monk - a DJ from the sunny city of Sochi (Russia), whose name has long been known beyond its borders.G Monk's first love of techno music awoke at the beginning of this millennium. While traveling in beautiful Asia, he mastered the art of DJing. The unique energy of his performances leaves no one indifferent - this fact was the key to success for Georgy. G Monk's musical preferences are at the intersection of techno and house - that's why groove and interesting melodies prevail in his sets that hold the dance floor's attention.He played at many famous venues in Moscow, India, Thailand, Indonesia. Participant of the festivals Mushroom Planet 2017, Sunrise Festival 2016, etc. Resident of the club "Marbella Beach" (Goa, India). Performed on the same stage with Mark Knight, Paji, Monkey Brothers, etc. 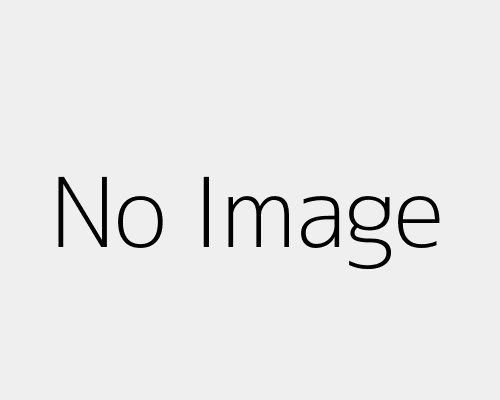