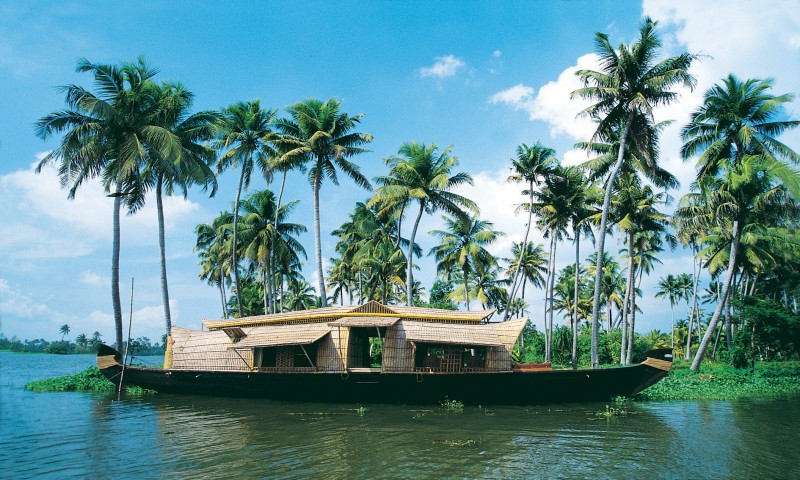 Kerala is the world free from the rigmaroles of daily life, as though India had turned into a by and large more laid-back place. Other than its well-known backwaters, ayurvedic medicines, rich houseboats and carefully spiced, taste-bud-shivering cooking, Kerala is home to wild elephants, intriguing fowls, and the odd tiger, while dynamic conventions, for example, Kathakali plays, temple celebrations and snake-watercraft races as often as possible bring life into even the littlest towns. It is aptly said, the place is ‘Gods own Country’. Make sure to visit these places on the off chance that you’re in Kerala.

Kerala has a lot in store for you. Make sure to explore the place further. Our upcoming blog will do just the same for you!